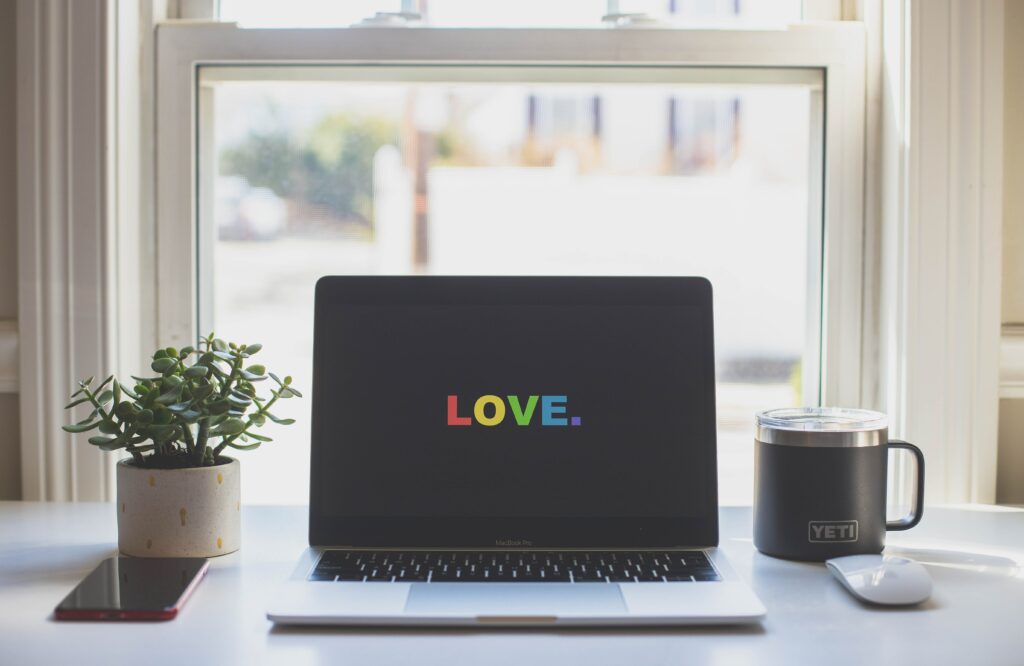 June marks Pride Month, an event that champions equality, celebrates self-acceptance and spotlights the history of the LGBT+ community. Across the globe, various events are organised as a way of recognising the influence LGBT+ people have around the world. With inclusivity being a major theme of Pride Month, businesses should be thinking about ways to get actively involved with the cause and being an inclusive employer for Pride Month.

The Background of Pride

If you’re wondering why Pride is celebrated in June, it’s because of the infamous StoneWall Riots which took place way back in 1969. The riots were triggered by a police raid at the StoneWall Inn in Greenwich Village, Manhattan. The LGBT+ community protested against the raid and called for the establishment of places gays and lesbians could go to be open about their sexual orientation. The result? The riots succeeded in serving as a catalyst and led to the formation of several laws that safeguard the rights of the LGBT+ community.

This year, it’s more important than ever to celebrate Pride Month as 2022 marks ‘Pride 50’ – the 50th anniversary of the first Pride Event. Each year there’s a specific theme for communities globally to raise awareness about and this year, the focus is Politics in Art and based on art and design. What also makes 2022 celebrations so pivotal universally is that it’s the first time in three years that people around the world are able to celebrate in person.

With this in mind, let’s take a look at how every business can celebrate in style:

Cultivate an open and positive environment

Although in recent years, we’ve seen great progression for the LGBT+ community, the work is far from being done with homophobic bullying and harassment still at large within some workplaces.  HR leaders should lay the foundation for change and cultivate a welcoming environment by hosting inclusivity events. One idea could be highlighting prominent openly gay figures like Jake Daniels, the Blackpool forward who came out this year and became the UK’s first active openly gay male professional footballer. Or Minor League pitcher Kieran Lovegrove who discussed being a bisexual man in September of last year.

A diverse workplace is something every company should strive for but it also means there could be a greater risk of discriminatory behaviour. Employees with minimal understanding of LGBT+ may inadvertently display prejudiced attitudes which in turn creates an uncomfortable work environment. HR leaders should therefore take Pride Month as a prime opportunity to prevent such views by implementing anti-discriminatory policies. An open and tolerant mindset should be the norm and any violations should be dealt with accordingly.

Hiring a motivational speaker to discuss their experiences as an LGBT+ individual is a great way to get your team listening. Valuable figures in the fight for global equality, LGBT+ speakers share their personal journeys to self-acceptance and expand the perspectives of attendees. There’s plenty of organisations in every country who will organise a speaker for you, which can be held in person or virtually to suit the hybrid workforce.

Now the majority of offices are back in person in some variation, it’s easy to bring the Pride celebrations to work by decorating the office with rainbow flags, balloons and banners. For those working remotely, they can still get involved by changing their background on their video meeting platform to the Pride flag.

While changing profile pictures on LinkedIn is all well and good, it should be followed by an action that makes a genuine impact. Organising a charity fundraiser is a fun way to get involved and helps promote a charity’s awareness to a large audience. Alternatively, partnering with LGBT+ influencers simultaneously amplifies their voices and unites your employees together.

Being an inclusive employer for Pride Month can even come down to your reward and recognition ideas that are perfect for all backgrounds! We believe experiences are for everyone, find out below about our products:

View all
So what are you waiting for?
Let’s get talking!
Let's talk